Singing Out My Window 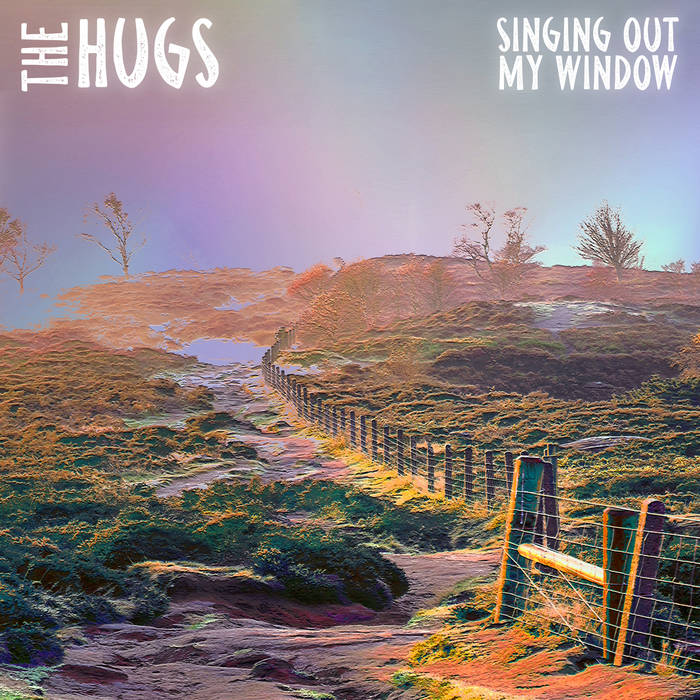 mom and dad were sitting next to TV
L.A. hey it's calling me
sunset and larrabee
river sailed out to the open sea