In The Dead Black Night [single] 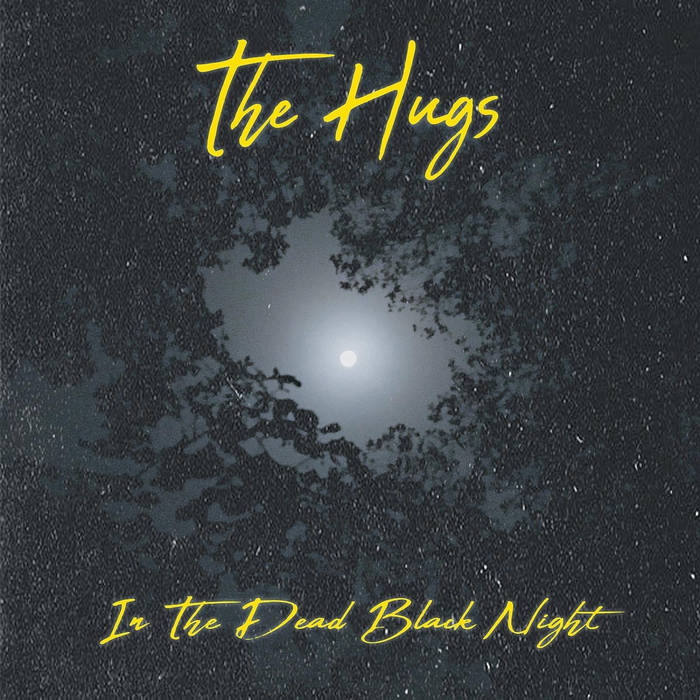 "In The Dead Black Night" was recorded in the living-room of an old home in NE, Portland on Prescott Street. Overdubs and vocals and piano were recorded at the charming Riverhouse Studios in Portland, OR. [www.riverhousestudio.com/]

The song was then sent to rural Northern, England to be mixed by producer/mixer Gordon Raphael, producer of The Strokes' Is This it and Room on Fire and many more.

From there the song traveled the internet waves to historic Gothenburg, Sweden for mastering (Recorded onto a Studer C-37 Tape deck) by the incredible Frida Johansson.

Produced By: The Hugs