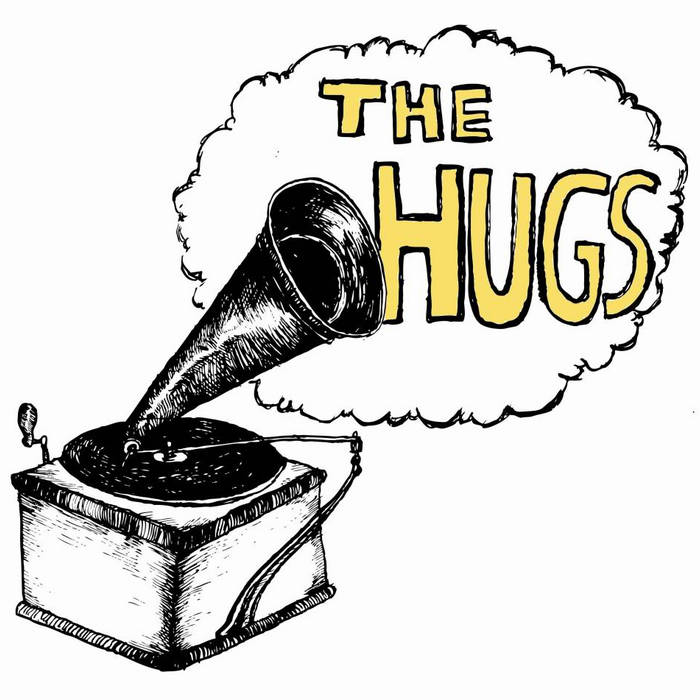 
All songs and lyrics written by: Danny Delegato except "do as I do" + "the idyllic gardens" by Kelly Mckenzie.